Moving to Pierce County, WA – What you need to know

Moving to Pierce County? Here are the Cities and Neighborhoods 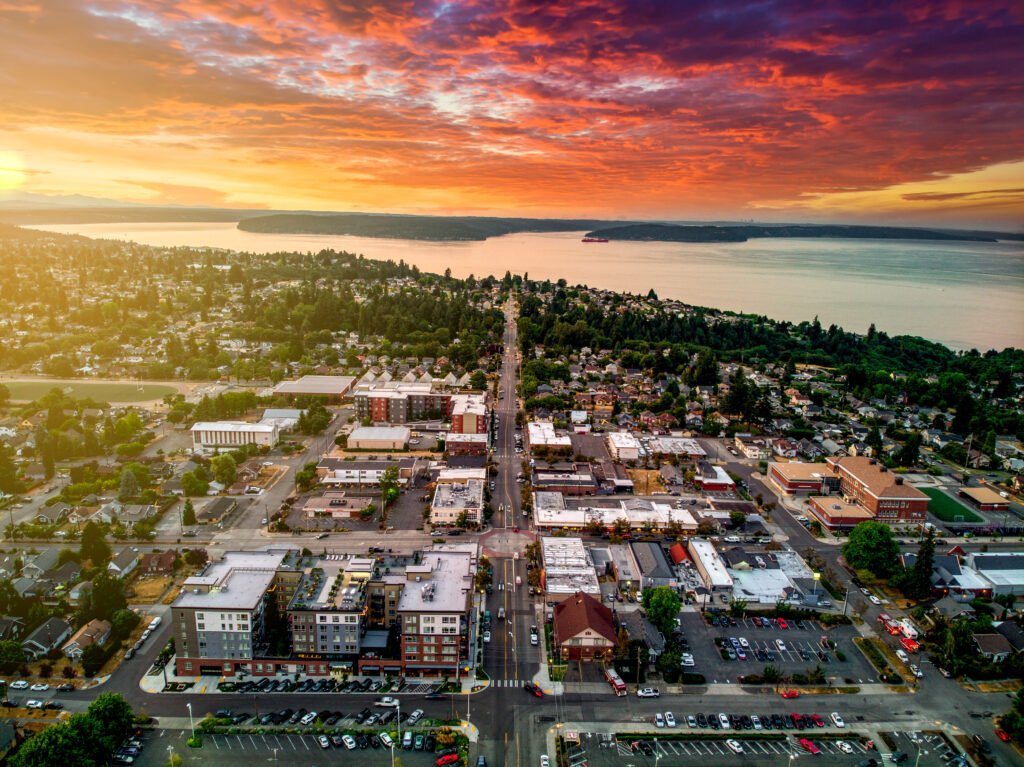 A photo of North Tacoma from the air at sunset from MovetoTacoma.com

Populations of Cities and Towns in Pierce County

For more detailed information about each of the cities and towns in Pierce County. 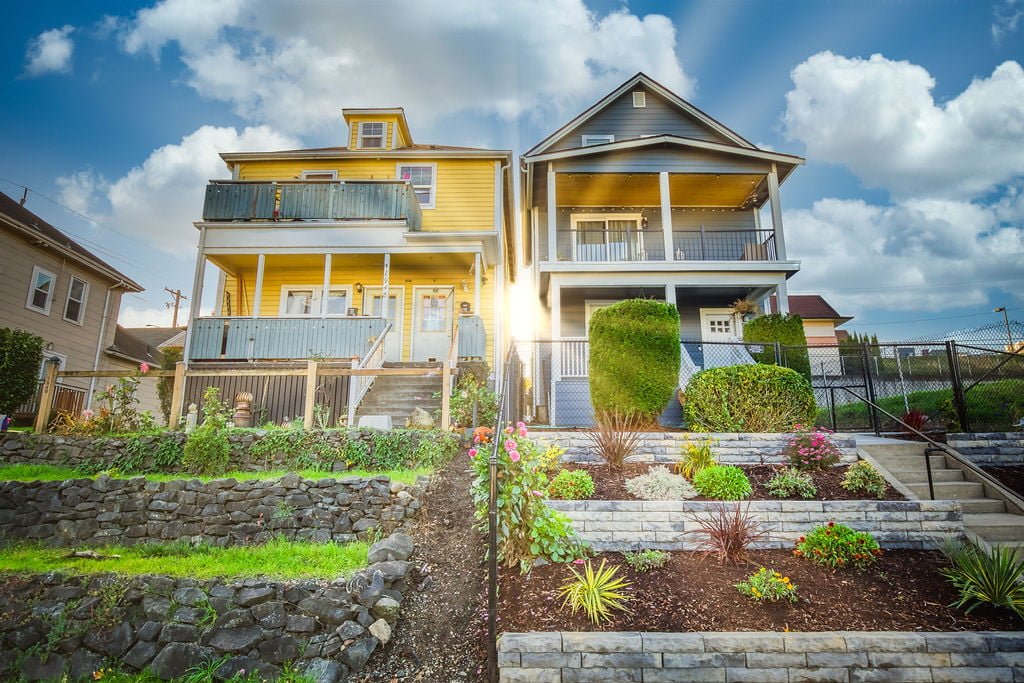 Most Affordable Neighborhoods in Pierce County

Most Expensive Neighborhoods in Pierce County 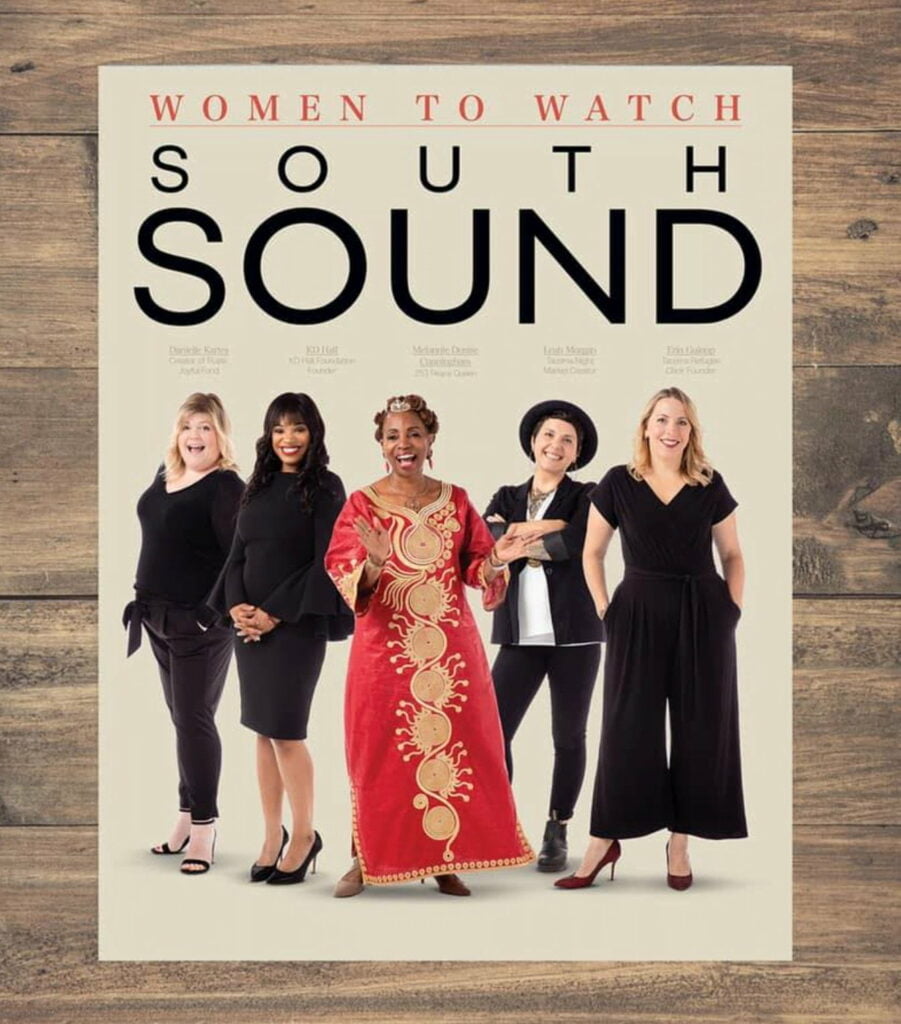 Pierce County has a number of newspapers, the largest of which is The News Tribune. In addition to Newspapers across the county Pierce County also has an award-winning public radio affiliate, multiple magazine, and podcasts. 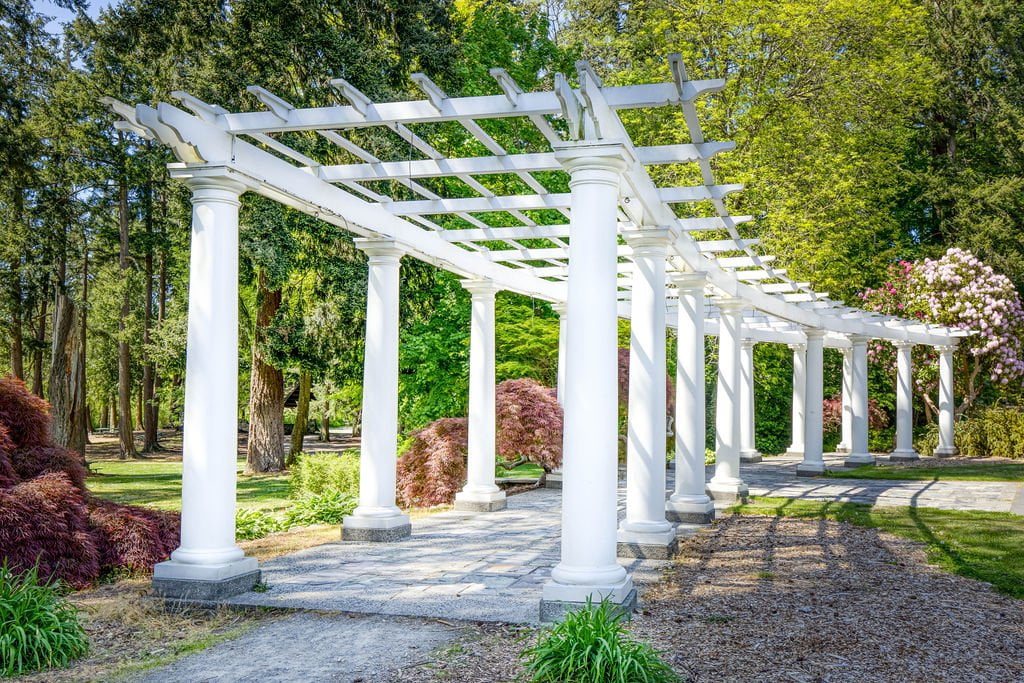 Moving to Pierce County means access to some of the best National and Municipal Parks in the Country. From Pt. Defiance Park in Tacoma to the Mt. Rainier National Park just past Ashford and Elbe. In addition to city and state parks, there are three major parks organizations in Pierce County.

Pen Met Parks – Handles the parks and recreation facilities within the area of unincorporated Pierce County west of the Tacoma Narrows Bridge and east of the Purdy Bridge (except for the City of Gig Harbor’s parks). 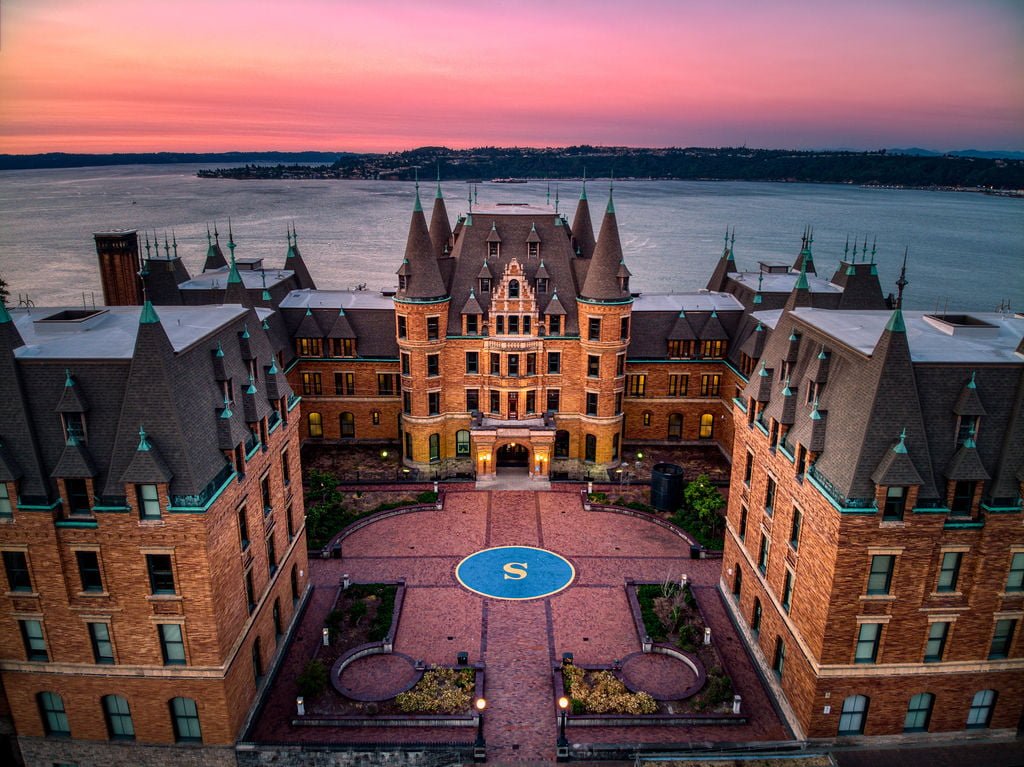 There are a wide variety of educational opportunities in Pierce County. In addition to public schools there are independent schools, boarding schools, and religious education. There are also top rated universities. 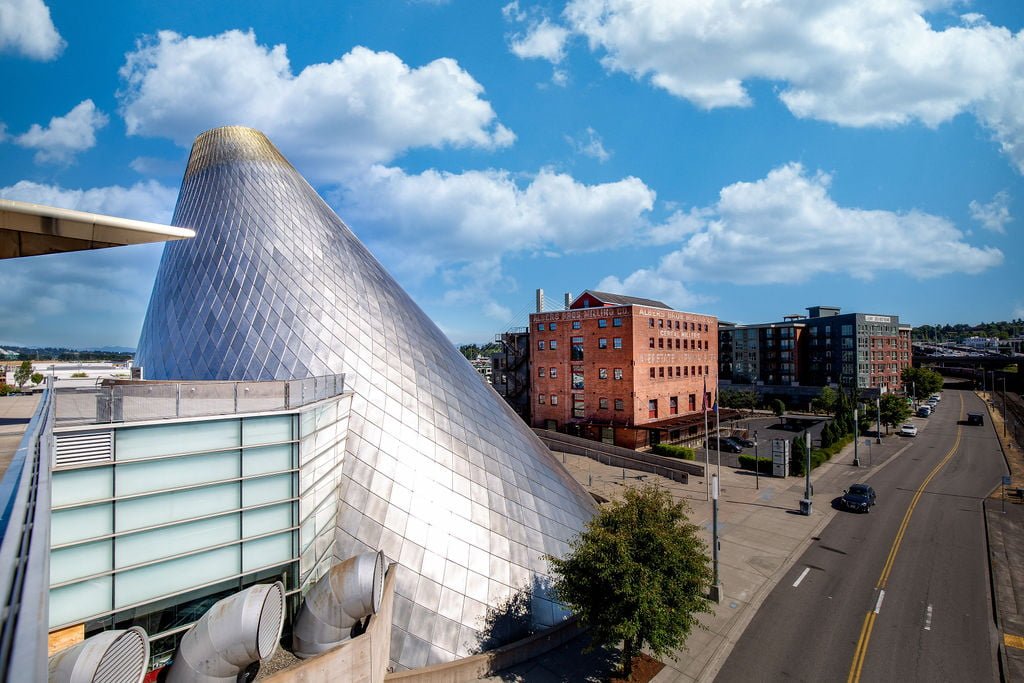 Pierce County is an increasingly popular destination for travelers. From looking for whales in Commencement Bay, golfing at the world class Chambers Bay Golf Course, to climbing or hiking in Mt Rainier National Park- there’s something for everyone.

Chambers Bay Golf Course – You can play a round of golf on the Scottish links style course that hosted the 2015 Men’s Open.

Pt Defiance Zoo & Aquarium – One of the finest zoos and aquariums in the Pacific Northwest, located in the 760 acre Pt Defiance Park.

NW Trek Wildlife Preserve – An incredibly unique experience, NW Trek is a wildlife park home to Bison, Elk, Bears, Mountain Lions, and so much more. See native animals in their own habitat.

Crystal Mountain – Skiing in the winter and great hikes in the summer, two hours from Downtown Tacoma.

Hotels: Check out our blog post on The Best Hotels in Tacoma Right Now 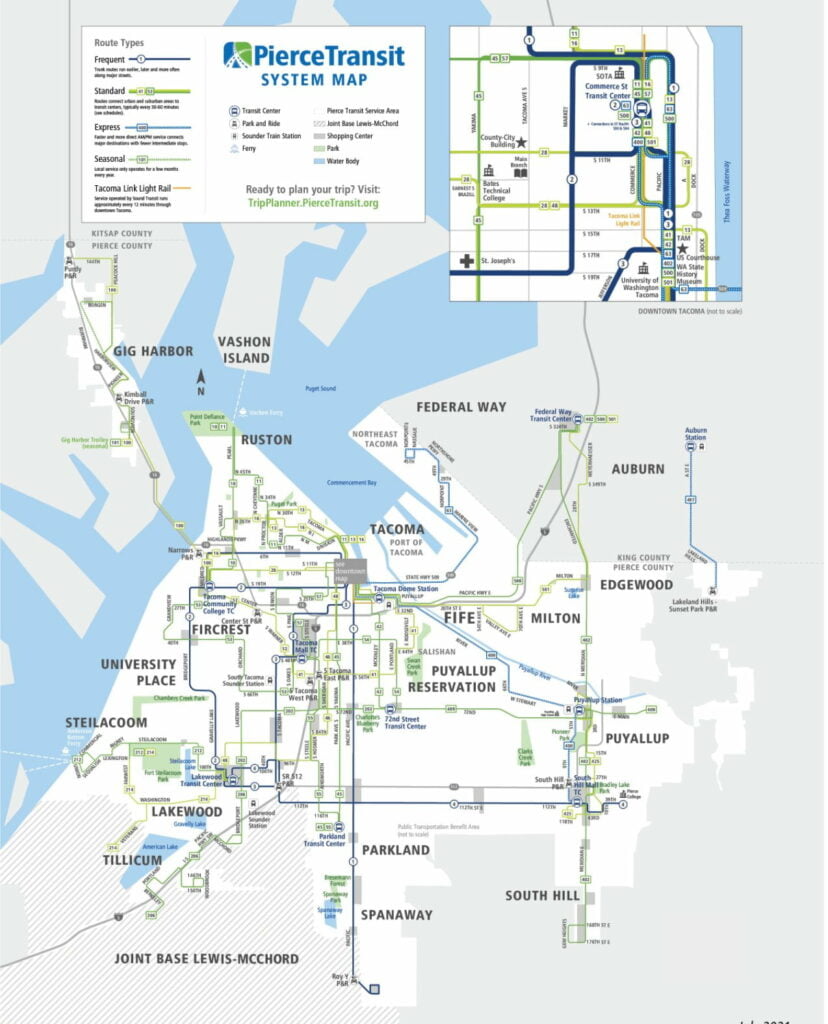 The more urban areas of Pierce County are served by public transportation. There are buses and trains that connect Tacoma with Seattle. Within Pierce County there is Pierce Transit with bus service continuing to the suburbs like Puyallup, South Hill, Gig Harbor, Milton, Edgewood, and Northeast Tacoma. More rural areas like Graham, Kapowsin, Bonney Lake, and Key Peninsula are less accessible by public transportation.

Pierce Transit runs all of the buses in most of Pierce County. To see a system map click here. There are ST Express buses that take people from Tacoma to Seattle, Bellevue, and Everett operated by Sound Transit.

Sound Transit operates the Link Light rail that connects Downtown Tacoma to the Tacoma Dome Station. You can see a service map and schedule on the Sound Transit website here.

Amtrak Cascades Trains take passengers from Tacoma Dome Station all the way to Vancouver Canada (to the north) and through Portland Oregon and on to California (to the South).

The Tacoma area is served by Lyft and Uber, though service can be slow. Coverage by car sharing companies outside of Tacoma is unreliable in Pierce County.

For more information about moving to Pierce County check out these resources:

Would you like to learn more about moving to Pierce County? Marguerite is ready to help—click here to get in touch! 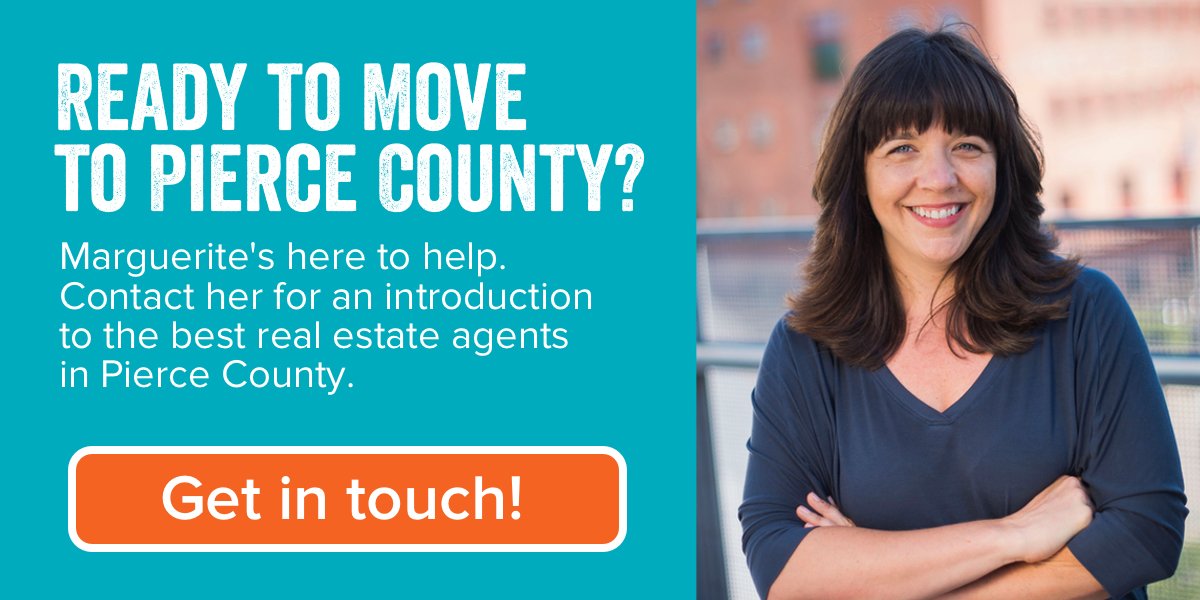 A picture of real estate agent Marguerite Martin that says, “Ready to Move to Pierce County?”