Tacoma has a bunch of great new restaurants in the works. We hit up Tacoma Untapped, one of our favorite FB pages for breaking restaurant news for this list of who is coming and when. Obviously, restaurant openings are often delayed, so take these dates with a grain of salt. That said, if you love eating out there are tons of great new options coming to Tacoma soon! 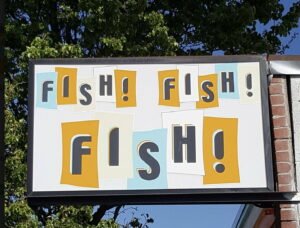 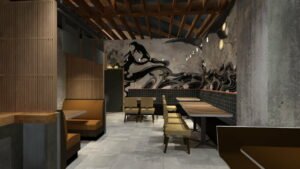 The amazing peeps being the consistently delicious Indo Asian Street Eatery are going to be opening a Japanese food/Ramen restaurant right next door! We are super excited for this one! 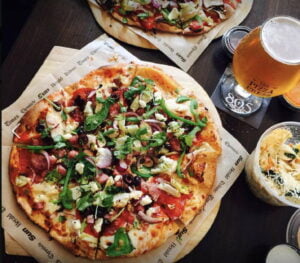 Confirmed: It is now on their website as coming soon.

More Pizza coming to 6th Ave? California-based The Pizza Press looks to be opening a franchise location on 6th Ave Tacoma at the former Liquor Store building next to Jazzbones. Permits are in the work to update the building into 2 retail spaces, 1 being The Pizza Press.

Learn more at what The Pizza Press offers on their website: http://www.thepizzapress.com/ 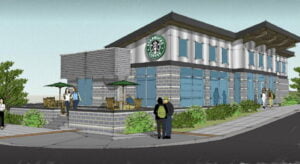 The Lincoln International District may see a new Starbucks soon. The cafe would be located on the vacant lot (3737 S G St) where the Taqueria La Fondita truck use to reside. The plan is for a Starbucks coffee shop with indoor seating, drive-thru & outside patio. The architect is currently asking the city for a setback variance along G Street due to the slope on the property. They are proposing a raised patio in place of the increased building setback. 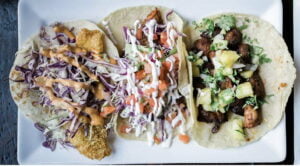 Status: Red Star currently has one location in Fremont in Seattle. The new location in Tacoma is rumored to be the Walker Building where Maxwell’s was formerly located. Those of us who live in St Helens have been longing for that space to be active again! 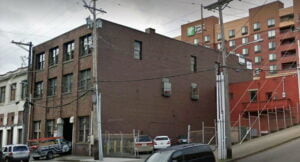 Here are some deets:

– New 6800 sqft three story building housing two quick service restaurants (one on the ground floor fronting on Commerce St and one on the second floor fronting C Street). 3rdfloor would house private dining/meeting facility. (site of the small building on 21st & C Street, only a portion of it will be demolished)

The initial plan is to break ground in March 2018. Chow Foods own Cook’s Tavern & Brewers Row in Tacoma along with many restaurants in Seattle.

Asadero is currently looking at locations in Ruston (Pearl Street Area) and the Stadium District area for their 3rd location. The Mexican Prime & Wagyu Steakhouse bills itself as the only true Mexican grill in the PNW. Hmmmm…

Their first location is in Kent and has a casual taqueria feel. They then opened their Ballard neighborhood location with a more upscale, sophisticated feel (think Matador). The Tacoma location would follow in the direction of the Ballard restaurant.

Want to keep up on all the Tacoma happenings? Sign up for our newsletter!