Get to Know Three Bridges

Three Bridges is a tiny neighborhood in North Tacoma. It’s located at the nexus of Proctor, Old Town, Stadium, UPS Neighborhood, and North Slope. Generally the area around North 21st between North 12th Street and North Alder. It’s named for the bridges that span the deep ravines teeming with deer that run through the neighborhood.

Why Three Bridges is so Great

Three Bridges is very small, but so cute. Living here is all about tree-lined streets and sidewalks, thriving locally owned businesses steps down the street, and taking advantage of the proximity of the North End Neighborhoods.

Want to live in Three Bridges?
Marguerite's here to help.

What to do in Three Bridges

For such a small neighborhood, Three Bridges has so much to do. You can get your groceries at Dave’s Meat & Produce, practice yoga regularly at Source Yoga, and window shop at Evolve Home. Magoo’s is a local institution and a great place to meet friends for a beer.

Most of the homes in Three Bridges are historic homes. Craftsman, Victorians, Foursquares, and cottages. There are a few small modern condo buildings.

Site creator, Marguerite, knows Tacoma as well as she knows local real estate agents. She can connect you to agents who know this neighborhood, at no cost to you!

What the Neighbors are Saying

It's one thing to form an opinion based on your first impressions of a neighborhood, but it's another to hear from the people who call it home.

It's very laid back, lots of variation in the houses, people seem very happy in the neighborhood and are mostly pleasant. It's a wonderful place to have children due to the close proximity to Pt Defiance, Ruston Way, and Proctor. The front yard gardens are the best in Tacoma.

I like that's a walkable neighborhood. We walk and ride bikes whenever we can, and even when we drive we don't go far. I also love that, while not every house has a water view, most people are only a few blocks' walk from seeing Commencement Bay, Mt. Rainier, the Olympics, and the port.

The neighborhood is a mix of older couples, young families and families who grew up in the area and have now returned to raise their families! Beautiful scenery from mountains, to water, to amazing parks! And a pretty amazing zoo that is almost literally in your back yard. 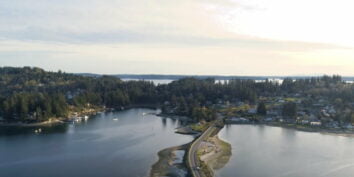 The Most Expensive Neighborhoods in Pierce County 2023

What are the most expensive neighborhoods in Pierce County in 2023? Looking for a list... 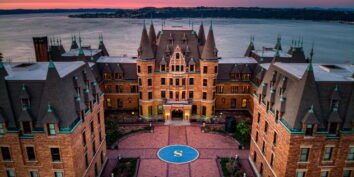 The Most Expensive Neighborhoods in Tacoma (2023)

Do you want to know the most expensive neighborhoods to buy a house in Tacoma... 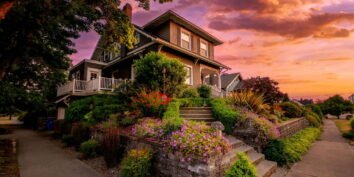 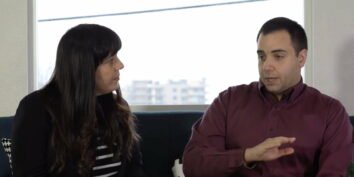 The Tacoma real estate market is the hottest market in the country right now. Tacoma’s... 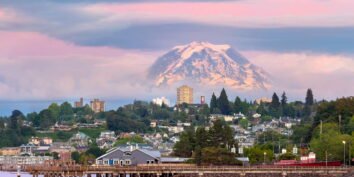 What is the median home price in Tacoma right now? The 2021 real estate market... 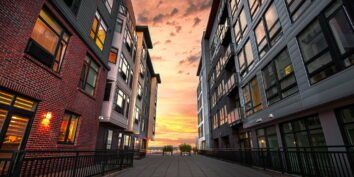 The Best Neighborhoods in Tacoma

What are Tacoma’s best neighborhoods? Well, that depends on who you’re asking and why you’re... 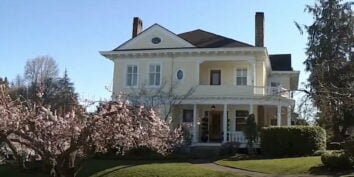 6 Movies Filmed in Tacoma That You Gotta Watch

Looking for movies that were filmed in Tacoma, WA? From teen movies to horror, Tacoma...