Tacoma is Not Portland North with Erik Hanberg Episode 002

Tacoma is the kind of place where people are constantly asking, “What kind of city are we becoming?” Today with local Tacoma author, Metro Parks Commissioner, and business owner Erik Hanberg we’re talking about who we are as a city and what our unique strengths are as a city. Erik grew up in Tacoma and has lived in Downtown Tacoma’s St Helens Neighborhood since 2003. 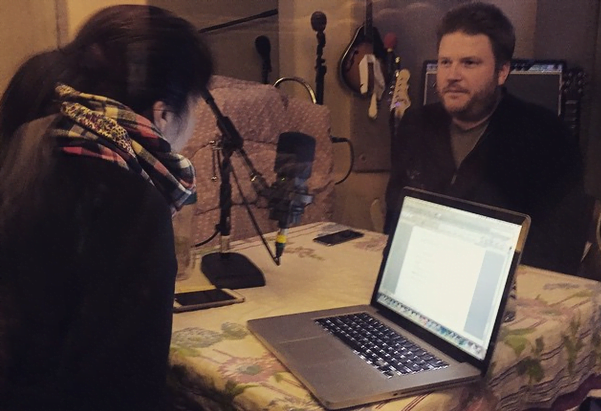 Show Notes for “Tacoma is not Portland North”

Links to Erik’s books on Amazon and Erik’s Blog

Thrice All American – Song about Tacoma by Neko Case

Point Defiance Park -This 760-acre park is a popular destination for more than 3.1 million people each year.

Tinkertopia – A destination for people in search of unusual materials for any creative venture.

Resources for moving from Portland to Tacoma:

Moving from Portland to Tacoma – People moving from Portland to Tacoma often tell me that Tacoma reminds them of Portland twenty years ago. There are a lot of similarities between Portland and Tacoma, and also a lot of differences! The Murray Morgan Bridge in Downtown Tacoma evokes Portand’s Steel Bridge. Both cities have incredible views of volcanos. A Portlander driving Tacoma’s neighborhoods will find streets full of familiar craftsman and foursquare homes. That said there are big differences. Tacoma’s mountain is bigger- I hope that doesn’t hurt any feelings but it’s true. Instead of a river Tacoma is on the Puget Sound which means actual orcas swimming by. Portlands metro area has 650,000 people. Tacoma’s has a third of that, 212,000 people. What they both have in common is that they are both iconic Pacific Northwest Cities that offer a great quality of life.

How to Buy a House in Tacoma in 2021
How to Relocate to Tacoma
5 Mistakes First Time Buyers Make
How Real Estate Agents Get Paid
Buying a House: From Contract to Keys
I also have this clickable neighborhood map and neighborhood guide that includes median home price by neighborhood if you’d like to explore Tacoma and Pierce County!
Here is a link to the MoveToTacoma.com Podcast if you’d like to learn more about Tacoma culture!

erik hanberg, moving from portland to tacoma, tacoma to portland let us in, tacomas future